Mr. Greg Fisher has been in education for the past 30 years. He currently serves as Principal and teacher at Humanities and Arts Academy of Los Angeles teaching Psychology, U.S. Government, Economics, and Entrepreneurship. Mr. Fisher has taught social studies classes at the high school level since 1987 in both Los Angeles Unified School District and Long Beach Unified School District. He completed his undergraduate studies in Psychology with a minor in History at California State University Northridge. He received a M.A. degree in American Studies with an emphasis in Economics at Pepperdine University and a M.A. in Education from California State University Dominguez Hills. Mr. Fisher was an Adjunct Professor within the Teacher Education Department at California State University Dominguez Hills and has taught Social Studies classes as an LAUSD Adult Education teacher for twelve years. He is an active member of the LAUSD Pilot School Organization Executive Board.

He has received numerous teaching awards and commendations including: 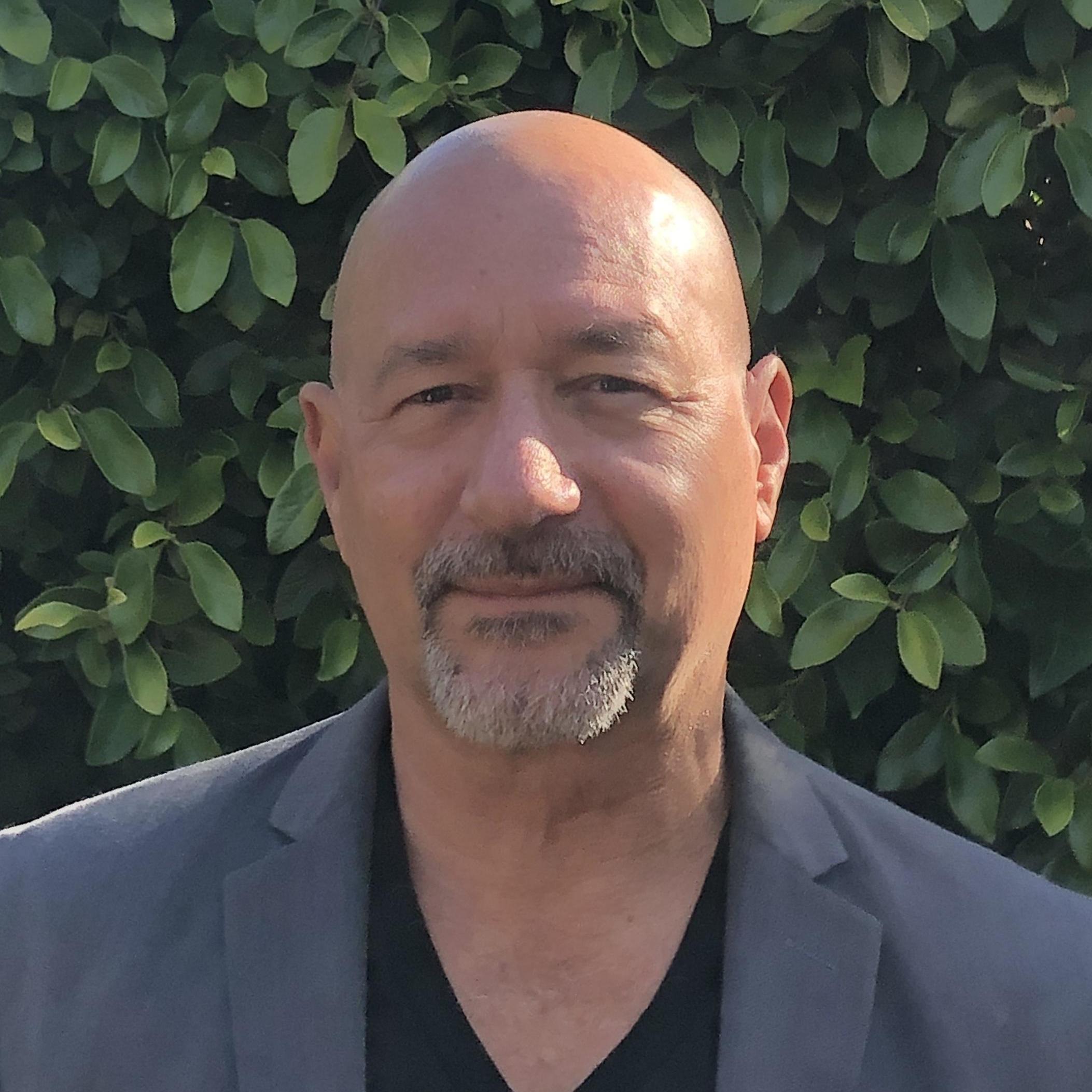