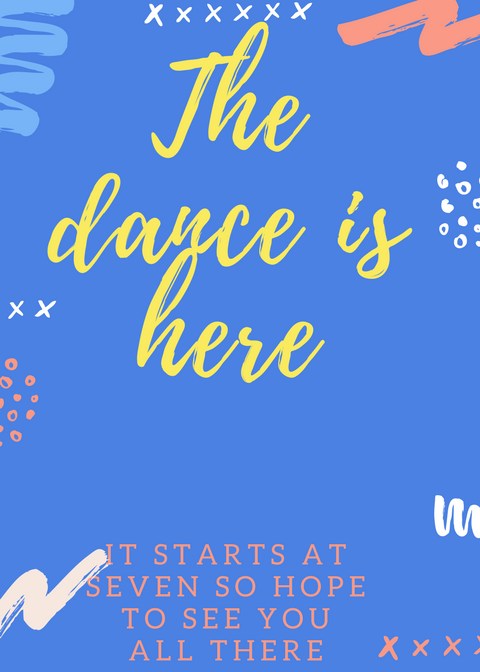 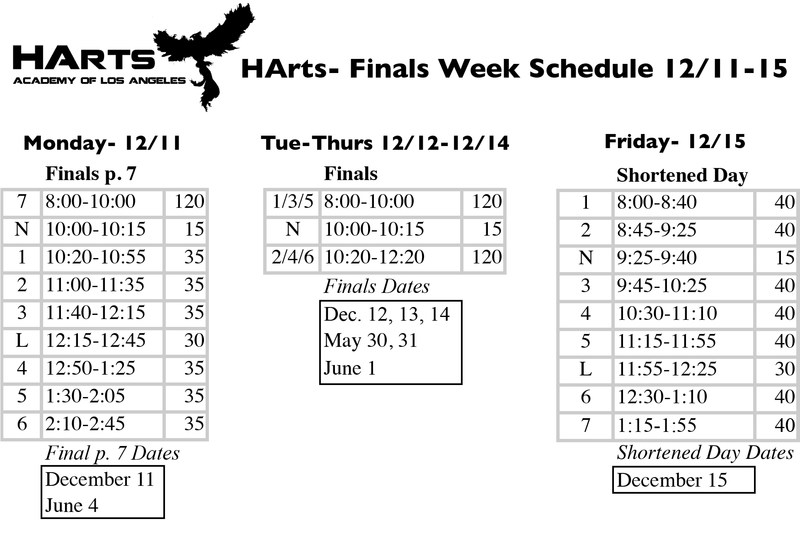 This is the schedule for Finals Week! Good Luck Phoenix! 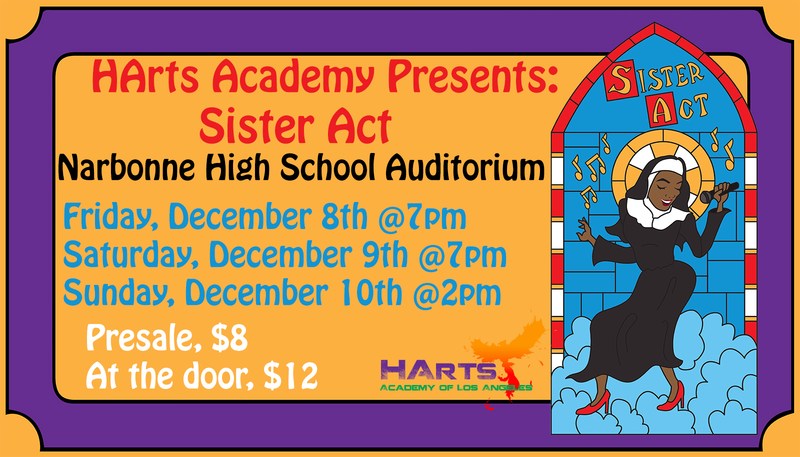 HArts Academy presents Sister Act the Musical on December 8 & 9 at 7pm and December 10 at 2pm. 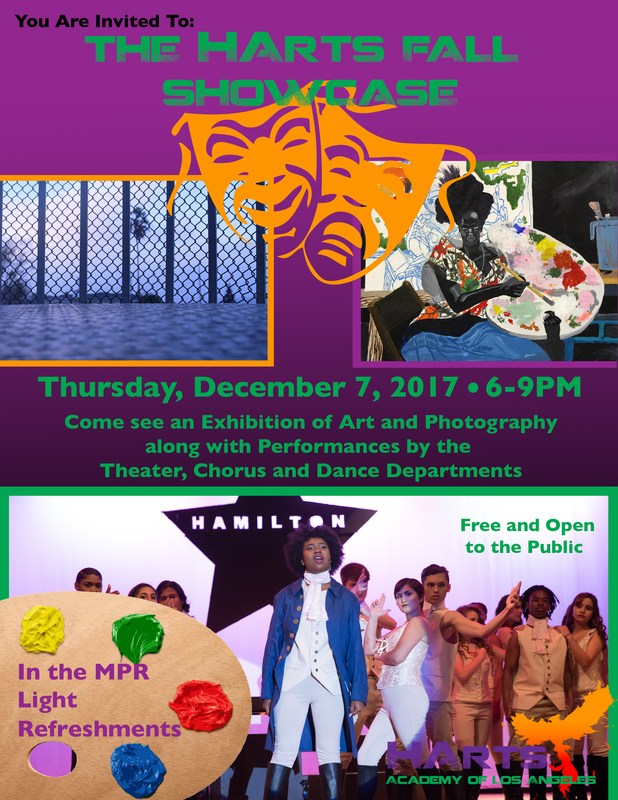 You are cordially invited to the 2nd annual HArts Fall Showcase which is a demonstration of the many artistic talents HArts Academy has to offer. There will be a first semester artshow along with performances from the Choir, Dance and Theatre Programs. Light Refreshments will be served. Students in attendance will receive extra credit from their art teacher.

Congratulations to students who were cast in Sister Act the Musical. Rehearsal begins Tuesday, September 5 from 3-6pm in the auditorium. 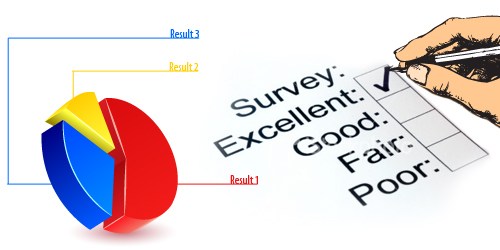 School Experience Survey is here and due by November 16th, 2017

Its that time again. The School Experience Survey for Parents, Students and Staff is here. Get a head start and fill out your survey today, click the link below. IT TAKES 10 MINUTES.... Last day to fill it out is November 16th.

HArts Academy was nominated for Best Choreography/Staging by the Pantages Theatre Jerry Herman Awards for Excellence in High School Musical Theatre. Best Actor and Actress nominees Jeremy DeArmas and Brezae Weeks will be performing on stage at the Pantages Theatre on June 5.

Summer school application referrals are now available in the counseling office. Summer session will start on Thursday, June 22 and will end on Thursday, July 27, 2017.
RSS Feed